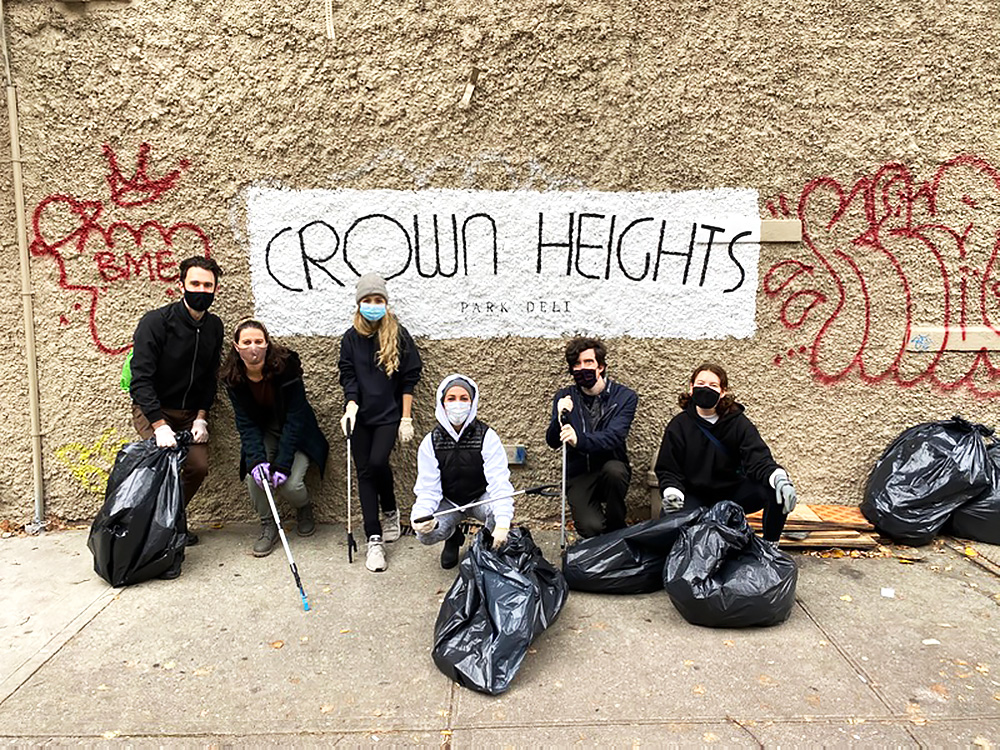 It wasn’t until I saw another cleanup group in Williamsburg that was really successful that I was like, woah, we can do this!

The sidewalk underneath the long-abandoned Long Island Rail Road tracks along 97th Avenue and 101st Street were unkempt for years. Covered in bird droppings and pigeon eggs, this Queens underpass features piles of garbage scattered near the remnants of a car with a demolished trunk.

Intricate graffiti in a bright array of bubble letters displays the names of  taggers on the walls. There are other scribbles of words and plain lettering with flat black, red and blue paint.

In a week, she bought merchandise such as clothes, accessories and perfumes with the little savings she had left and started working in the plaza at 103rd Street and Roosevelt Avenue,

I never thought I would be a street vendor, but one day I was walking by the plaza and saw people setting up their tents, so I asked.