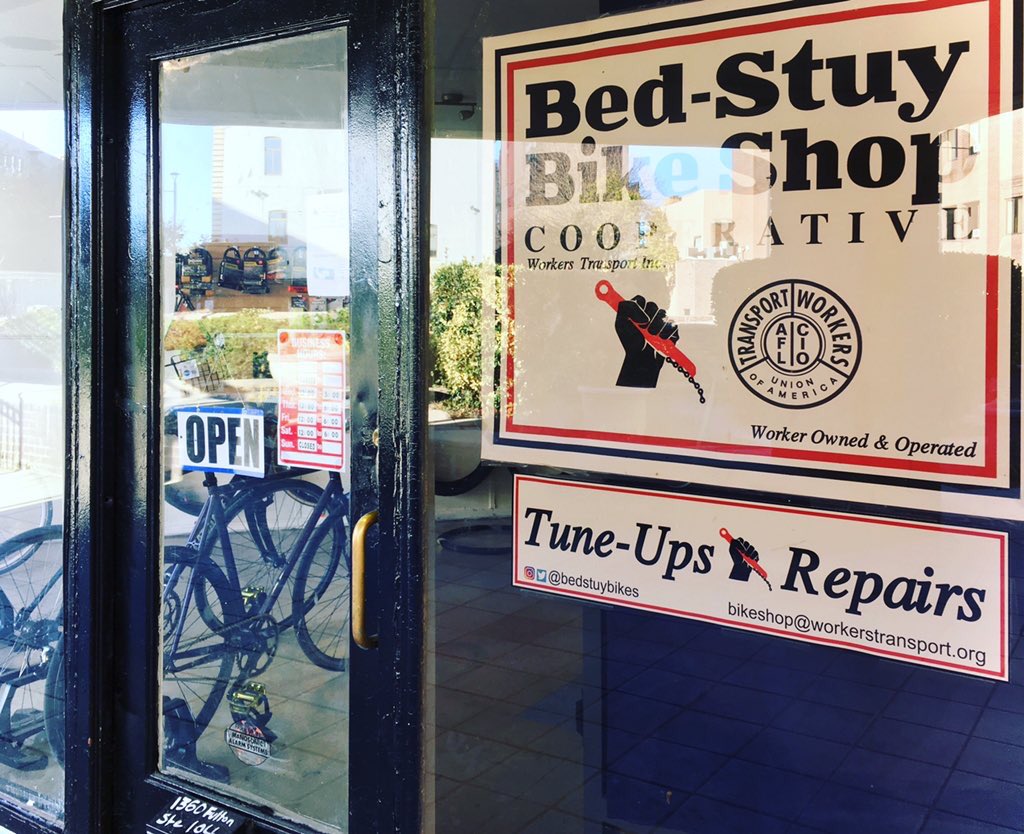 "There is a slowly growing group of people that appreciate our structure." (Photos courtesy Bed-Stuy Bikes)

That’s the first step in creating dignity at these jobs, is making sure that people have a voice in the workplace.

“We think [worker ownership] can enhance the market position of these companies,” said David Hammer, the executive director of the ICA Group.

A worker cooperative offers a democratic vision for business. One aspect of a worker co-op is that to sell the business, there would need to be a majority agreement among the shareholders—in this case, the employees.

“That’s the first step in creating dignity at these jobs, is making sure that people have a voice in the workplace,” Hammer said.

Bed-Stuy Bike Shop opened in September 2019. The TWU gave the shop a loan and it was able to secure space at Restoration Plaza, a nonprofit community development group.

“We connected with Restoration through a contract to repair the Citi Bikes that fizzled out,” Kellman said. “But Restoration has been helpful. They let us defer some of our rent during the pandemic.”

The model, which allows workers to be part owners of the business, has attracted customers and kept the nascent bike store afloat.

“In a weird way they are like a doctor for my bike,” said Francesca Piccioni, a nanny and bicycle commuter who lives in Bed-Stuy. 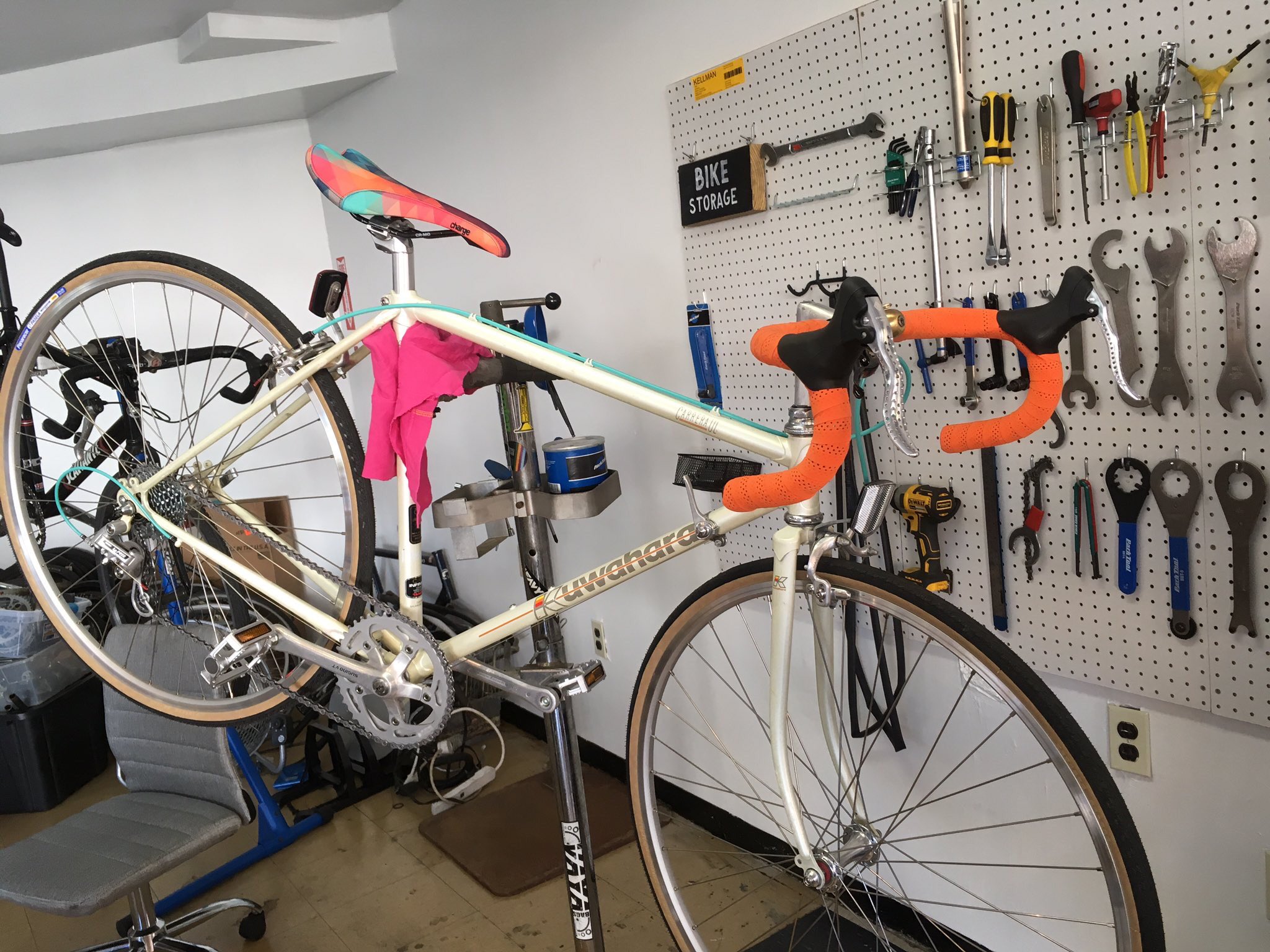 A custom-built vehicle from Bed-Stuy Bikes.

The shop eschews the pretension of racing-bike culture, Kellman and Malcomson said, offering a 10% discount for people who use their bikes for work.

“Our motto is we work on any type of bike,” Malcomson said. “We don’t condescend — whatever you’re using, we meet you where you’re at, to get it working.”

The bike shop provided a lifeline to bicycle commuters during the pandemic when fears of using mass transit led to a surge in cycling and more people came to rely on their bikes for work.

The city’s four East River bridges saw just above 23,000 daily riders between July and October of 2020, an increase of 4,745 riders compared to 2019, according to data from the city’s automated bicycle counters posted on NYC Open Data.

But the alternative model has drawbacks. Their structure made it difficult to receive pandemic-related aid from the government.

They also don’t act as a middleman for bike manufacturers, so they may have missed purchases from new riders.

In any case, the cooperative model gave them a chance to survive the pandemic.

“There is a slowly growing group of people that appreciate our structure and come here from further away just because we’re a co-op,” Malcomson said.