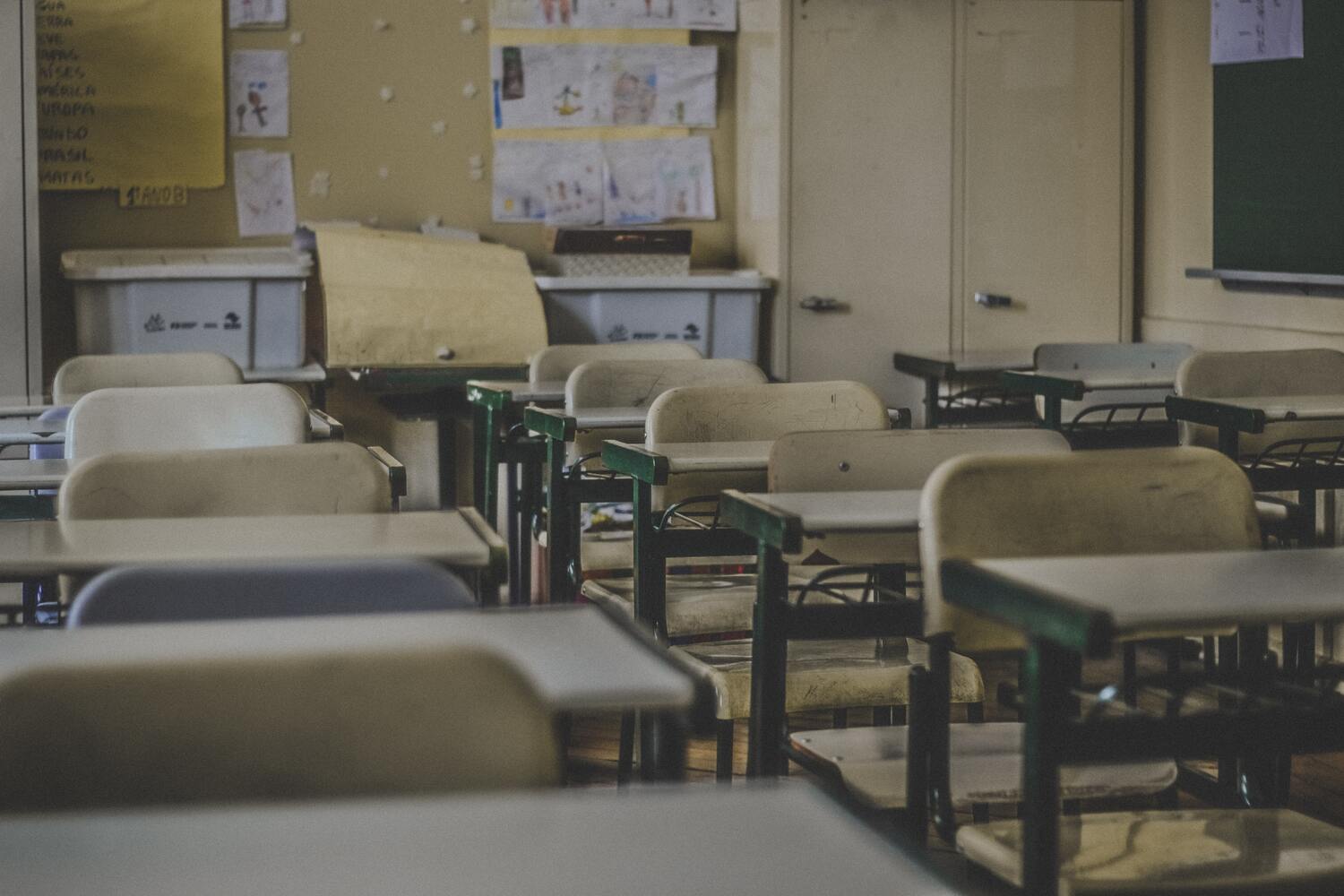 Academics have shifted seismically and kids have been handed a lot to cope with. (Photo by Feliphe Schiarolli/Unsplash)

A Path for Post-COVID Learning

How schools are prioritizing students’ and teachers’ wellbeing

Listen to this story

BATAVIA, N.Y.—The city schools here have prioritized one major aspect of students’ lives in the last year: their wellbeing.

Creative education solutions can be seen all across New York State as educators adapt to a difficult moment. This upstate district is showing how a concept called Social Emotional Learning improves school culture.

Emphasizing the process has helped some teachers in the Batavia City School District feel more connected to their students. It also may be helping students stay on track amid the disruptions of the pandemic.

Collaborative for Academic, Social, and Emotional Learning, the premier resource for Social Emotional Learning curriculum, defines SEL as “the process through which all young people and adults acquire and apply the knowledge, skills, and attitudes to develop healthy identities, manage emotions and achieve personal and collective goals, feel and show empathy for others, establish and maintain supportive relationships, and make responsible and caring decisions.”

The concept came out of psychiatrist William Glasser’s Choice Theory, the idea that humans have five basic needs and from those come personal choices and individual sense of personal responsibility.

Christine Merle of Rochester began her own school training company seven years ago. Merle was a teacher for several years and says her company grew as a natural progression of taking on more and more professional development roles within and beyond her school district.

She has worked with school districts all over Western New York—rural, urban and suburban—and has played a special role in helping the Batavia schools implement and foster a comprehensive SEL curriculum.

Merle echoes a common sentiment of teachers at Batavia High School about state and national testing, arguing that teaching to tests can be antithetical to building life and social skills that are just as important.

Merle identified the introduction of Common Core in 2010 as a major turning point in New York state educational priorities. She believes the need to prioritize empathy, collaboration and self-awareness was evident within a few years.

“When we pushed academics to that extent, we forgot that at the end of the day, we want good kids,” Merle said.

The pandemic has shifted academics seismically and kids have been handed a lot to cope with. In Batavia, school was forced fully online without notice in March 2020 for the rest of the year. As in New York City, Batavia only recently returned children back to in-person classrooms. That return presented new challenges for learners and educators.

From September to mid-April, Batavia schools ran a hybrid model but were forced online, again without notice, for more than two weeks in December when the area’s COVID rates soared. Batavia brought students back fully, four days a week, for the last nine weeks of school. Parents can still choose a remote option for their children.

The stars don’t align for every kid on the same day.

Parents, teachers and students are all quite aware that the swirl of uncertainty has had a dramatic impact on students’ wellbeing.

As standardized tests have been canceled throughout the year, the district has had an opportunity to look inward and assess what students need. Early on, the district mandated teachers focus on their students’ wellbeing and prioritize the SEL training they had already been implementing. They brought in Merle to lead the effort.

Merle’s approach has been holistic. She trains teachers and students directly. She shows them how to accept criticism, and how to listen.

And she encourages all teachers—not just English and social-sciences instructors —to incorporate this model. She gets the biggest pushback from math and science teachers. But Merle maintains that social and emotional intelligence are inherent in every aspect of learning.

“If you can’t do explicit instruction in physics, when can you?” she said.

Critics of SEL might say that a school district like Batavia, where there are fairly accessible resources and more homogeneous socioeconomic experiences than in more rural or more urban districts, is in a position of privilege. They aren’t wrong. Merle’s experience in diverse districts across Western New York has underlined how important a stable home environment are for a child’s development and academic success.

And even in Batavia, students with fewer family resources generally need the most SEL support.

“If a kid doesn’t have food and shelter it’s tough to get them to self-actualize,” Merle said.

She has no doubt that the foundation of SEL training that was already embedded in Batavia’s teachers—and their commitment to maintaining SEL in the classroom this year—has had a positive impact. Still, measures for SEL success remain largely qualitative, so Merle is collaborating with Batavia on a grant that will allow the district to study the correlation between SEL learning and attendance among students with chronic absenteeism.

And for all of the strife and loss of this year, Merle believes that SEL has been the breakaway star of this year, not just for a small district like Batavia, but statewide. As New York has been forced to cancel the standardized tests schools have relied on for so long, Merle says she has observed an inward reflection that may be leading toward a change in priorities.

She called herself an optimist when she said, “Especially because New York State has had to relook at all their testing, there wasn’t the Regents Exams, there wasn’t the 4-8 tests. I think it’s going to result in ‘What good are the tests? What information are we getting?’”

She sees New York State potentially moving toward something SEL experts have known all along:  “The stars don’t align for every kid on the same day.”