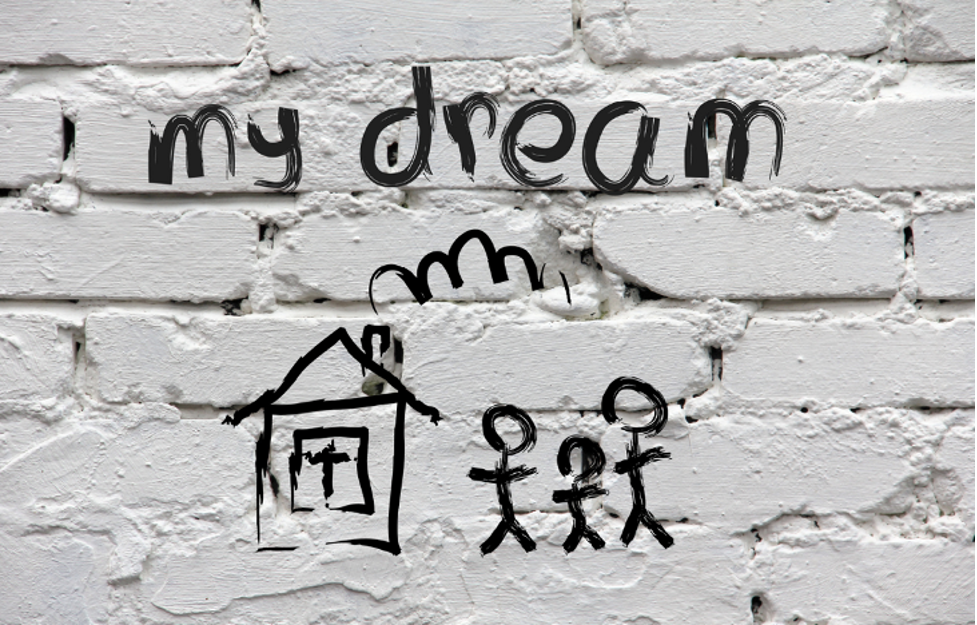 "Don’t let anybody make you feel like you are less than a person when you’re not,” said a mother who emerged from homelessness. (Photo by Canva)

Changing perceptions is a first step toward a solution

Back in 2017, like many New Yorkers, Kadisha David’s alarm clock went off at 5 a.m., starting a frantic routine.

She woke her daughter, prepared breakfast and dressed her for school. Then she rushed to take an overcrowded train from Brooklyn to Manhattan and then to Queens, where she worked.

People think those who live in shelters are lazy and want to live from the government. But the truth is that anybody can experience a situation where the only option is to sleep in a shelter—even if you have a job.

Her life was different from most New Yorkers in one big way: She didn’t have a place to call home.

Today, David, 32, lives in an apartment in Greenpoint, Brooklyn, where she raises her daughter in a stable home.

But back then, a difficult situation with her landlady escalated from arguments to being taken to housing court. After winning her case, David said the relationship turned even more hostile, to the point of becoming unsafe to live with her daughter.

David said she had no other option than to go to a shelter.

“People think those who live in shelters are lazy and want to live from the government,” David said. “But the truth is that anybody can experience a situation where the only option is to sleep in a shelter—even if you have a job.”

The number of families experiencing homelessness could trend upward in the months to come. The end of the pandemic eviction moratorium—which has provided relief in the wake of increased unemployment—could leave thousands of tenants exposed to potential homelessness.

According to NYC Open Data, in the first months of 2019, an average of 2,600 families per month sought shelter in the city. This number is likely to increase by the end of 2021.

Communities of color have been disproportionately affected by the pandemic. The virus exposed social inequalities that already existed.

A new study published in Sociological Science, for example, showed that landlords file for eviction against Black and Latinx renters—especially women in those groups—at higher rates than against their white and male counterparts. 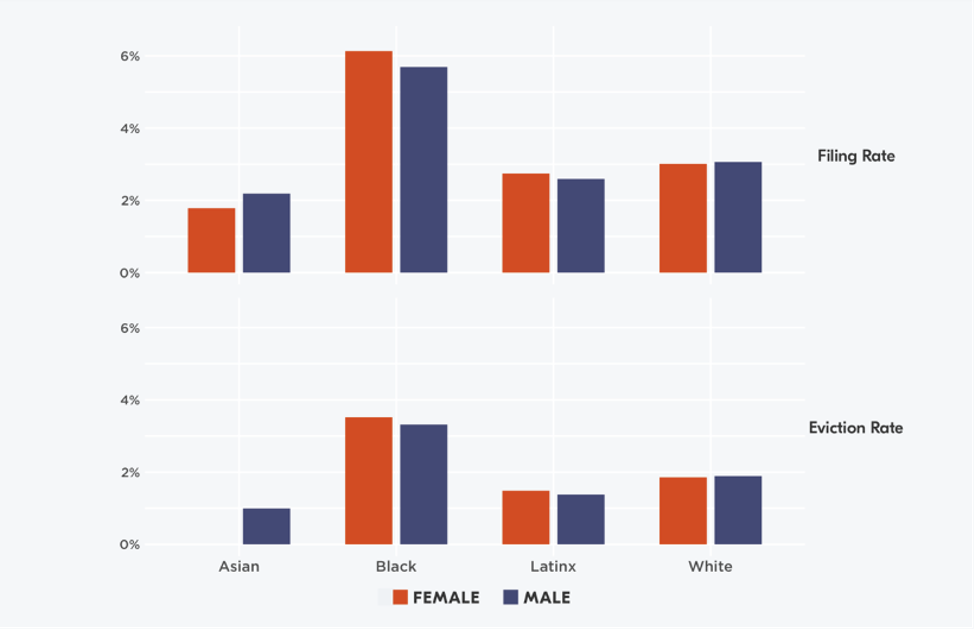 In New York City, a group of 16 organizations has formed the Family Homelessness Coalition. They present a united front of services aimed at preventing family homelessness, improving the conditions in shelters, and supporting the long-term stability of families who already left the shelter system.

Through their campaign, “Portraits of Hope,” they are raising awareness and trying to “create a space for these stories, and elevate the voices of those who have experienced family homelessness with the public, the press and elected officials,” said Julia Ofman, who works with the coalition.

Awareness is vital because public opinion about people struggling with homelessness can directly influence the amount of money available to help those causes, the organization argues. Many are not aware that almost 70% of New York City homeless shelter users are families with children and the vast majority of those are headed by single mothers, according to the Department of Homeless Services.

The city Department of Education also reported that 14,549 pre-K and kindergarten students were homeless in New York City at some point last school year.

A recent study by Tasi, Lee, Shen, Southwick, & Peitrzak (2019) found that up to 88% of respondents believe health issues cause homelessness. In fact, while evictions can be a consequence of health issues, they are also a cause of illness, according to the study.

The American Psychological Association said homelessness is traumatic for everyone but especially for children because “they confront serious threats to their ability to succeed and their future well-being.”

The family homelessness crisis has been escalating for years, and the pandemic and economic downturn are pushing even more families to the brink.

The Family Homelessness Coalition has common objectives of preventing family homelessness and improving the well-being of children and families in shelters.

“The family homelessness crisis has been escalating for years, and the pandemic and economic downturn are pushing even more families to the brink,” said Raysa Rodriguez, associate executive director of the Citizens’ Committee for Children, a co-convening organization of the coalition.

David and her daughter lived in a shelter for over a year before getting their own apartment.

“It was really, really hard,” she recalled. “But you have to keep your head up. Don’t let anybody make you feel like you are less than a person when you’re not.”